New Ideas: 5 Great Startups in the Field of Transport

For example, you want to have a road trip throughout the USA, and you need a convenient way to travel. Car rental in Portland Oregon under 25 will be the best solution for your vacation. However, car rental services are just the beginning of a new transport era.

Aurelien Cord worked for seven years at the French LIVIC Transport Laboratory at the IFSTTAR Research Institute. There he met with Clement Boussard. Later, they came up with a project for the world’s first parking robot.

Bosch France’s vice president of innovation, Stephane Evanno, liked the crazy idea. In 2015, he proposed opening Stanley Robotics. According to CrunchBase, since its founding, the French startup has received 3.6 million Euros of investments. With this money, the first parking robot named Stan was created.

First of all, the airports, which have been trying to solve the problem with parking lots, became interested in the project. In 2016, Stanley Robotics conducted the first tests of the robot at the Paris Charles de Gaulle Airport.

Two years later, a startup signed a partnership agreement with several airports in Lyon. Recently, four parking robots got a job at Lyon-Saint-Exupery Airport. They will serve about 500 parking spaces.

How does the robot work? The owner leaves the car in a special hangar. Information about the brand and model of the car is transmitted to the robot. He arrives and takes it to the parking lot. According to Stanley Robotics, in the same area, the robot is able to park 50% more cars than a human.

Entrepreneur and business consultant Jaron Borensztajn, like many parents in the Netherlands, drove his three children to a school on a cargo electric bike. His friend, the restaurant owner in Amsterdam, Jelle Maijer often used his cargo bike to transport restaurant furniture and groceries.

In 2016, friends realized that almost everything was in the Dutch mobile transport market, but there’s still no service for renting cargo bikes. Entrepreneurs began to study an empty niche – it turned out that this type of transport is more often chosen by families in which both spouses work and have higher education.

In collaboration with the Urban Arrow manufacturer, entrepreneurs launched the first batch of Cargoroo bicycles to use in Haarlem.

The launch was a great success: 80% of cargo orders were serviced by bicycles.

Gilbert Gagnaire’s EasyMile project has pioneered the development of software for unmanned minibuses and, according to Crunchbase, has got over 22 million Euros of investments. It’s obvious – Gagnaire has extensive programming experience and an innovative reputation.

In 2005, the project entered the market of Southeast Asia. Gagnaire moved to Singapore and the next three years he devoted to leisure, travel and sports. In 2011, the entrepreneur returned to business. He started building a boutique hotel in North Bali, and in 2014 launched the EasyMile startup. The new company has developed an electric unmanned shuttle – EZ10. A minibus can carry up to 15 passengers at a speed of up to 45 km/h. This model is ideal for moving around the territory of factories, parks and airports. 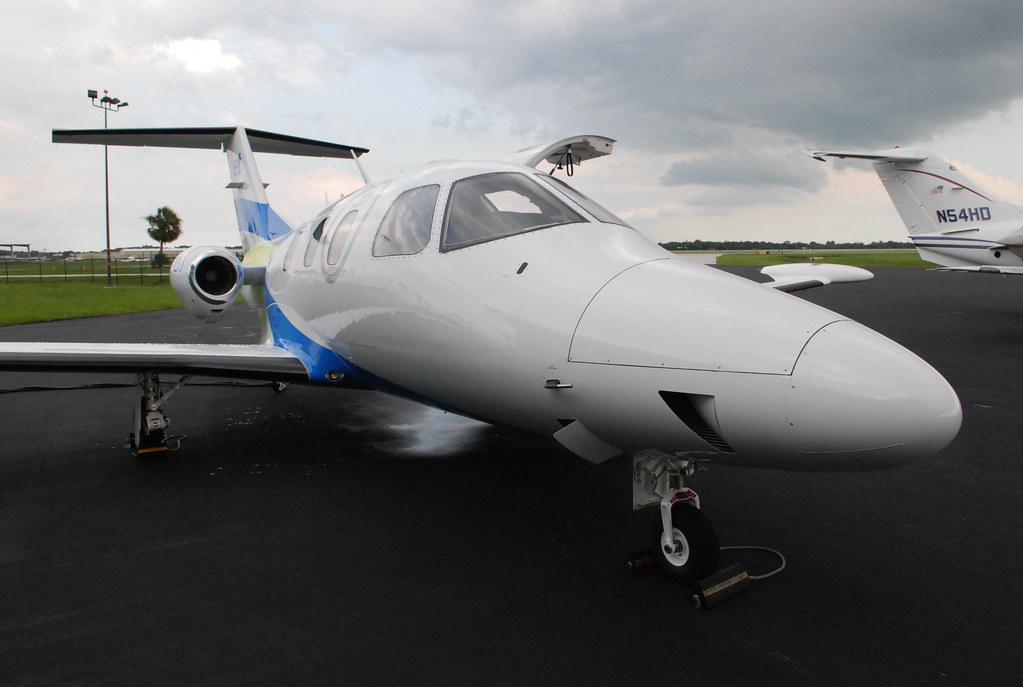 In the spring, Lilium flying taxi finally came off the ground. This silent car-sized airplane is powered by 36 electric motors. It can take off and land vertically, like a helicopter, and is designed to transport a pilot, four passengers and their baggage.

In recent trials, Lilium proved to be capable of flying up to 300 km. The founders of the project are closer than ever to their goal – to launch an air taxi service in several cities in Europe and the USA by 2025.

Since its founding in 2015, the Munich startup has received over $100 million and expanded its staff to 300 people. Chinese Internet giant Tencent Holdings invested in this air taxi.

Customers will be able to book a flight through a smartphone app like Uber. In the future, the journey from central Manhattan to Kennedy International Airport will take 10 minutes and will cost $70.

Robert Falck worked at Volvo’s Swedish office in the heavy-duty diesel engine department. He had many innovative ideas, but the corporation considered them to be too radical.

In 2016, Falck quit and launched his own company Einride. According to Crunchbase, his project enjoyed $9.1 for a light unmanned T-Pod truck. The creator recently began testing it on public roads.

T-Pod is more like a transport container on wheels. It weighs 26 tons. The vehicle is equipped with cameras, radars, lidars and runs on a battery that allows to travel up to 200 km on a single charge. It doesn’t have a cabin, since it’s driverless. If necessary, a remote operator can intervene in the driving process. Now T-Pod is being tested in Sweden.